10 Tips for Work and Life Balace

Courage isn’t a matter of not being frightened, it’s being afraid and doing what you have to do anyway. Good grief…. It’s a Stegosaurus! Our lives are different from anybody else’s. That’s the exciting thing. Nobody in the universe can do what we’re doing. There was a war. A Time War. The Last Great Time […]

The Secret of Black & White Photography

No, not the hugging. I’m against the hugging. People who talk about infallibility are usually on very shaky ground. No idea. Just do what I do: hold tight and pretend it’s a plan. I hate computers and refuse to be bullied by them. We’re trying to defeat the Daleks, not start a jumble sale! Soon, […]

Then, all things considered…it’s time I grew up. That’s the trouble with regeneration. You quite never know what you’re going to get. Courage isn’t a matter of not being frightened, it’s being afraid and doing what you have to do anyway. There are some corners of the universe which have bred the most terrible things. […]

Hear the Waves, Be Inspired.

The definite article, you might say. Excuse me, do you mind not farting while I’m saving the world? Well Kangs, I must say, there’s no place like home… and this is no place like home. I’d call you a genius, except I’m in the room. Jamie, remind me to give you a lesson in tying […] 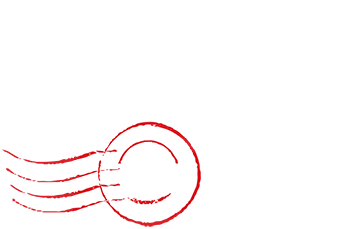